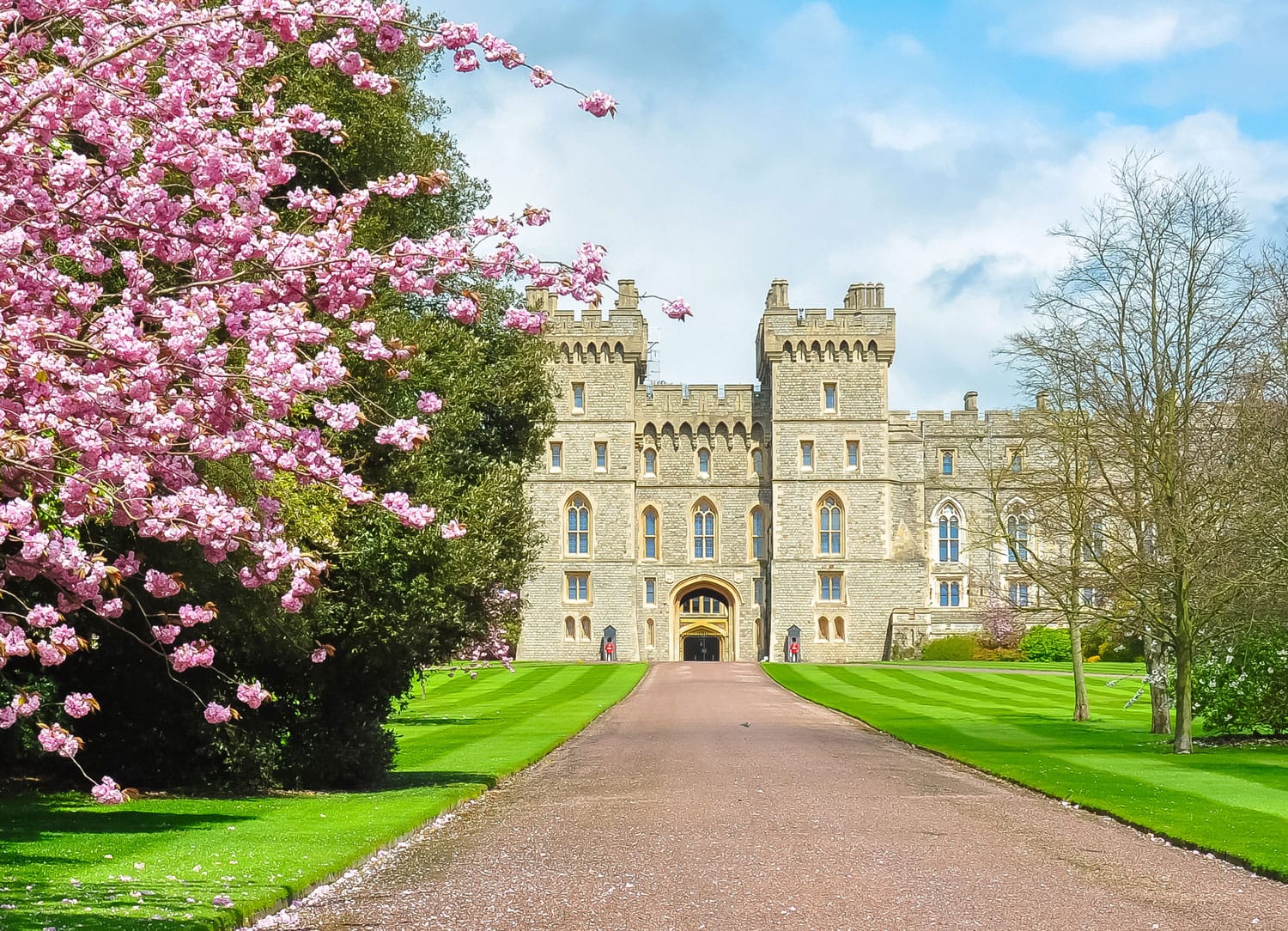 Welcome to the UK! We’ve landed in London, but we’re heading west to Windsor, a historic town on the River Thames. We’ll explore Windsor Castle, as well as the quaint Windsor shopping district. 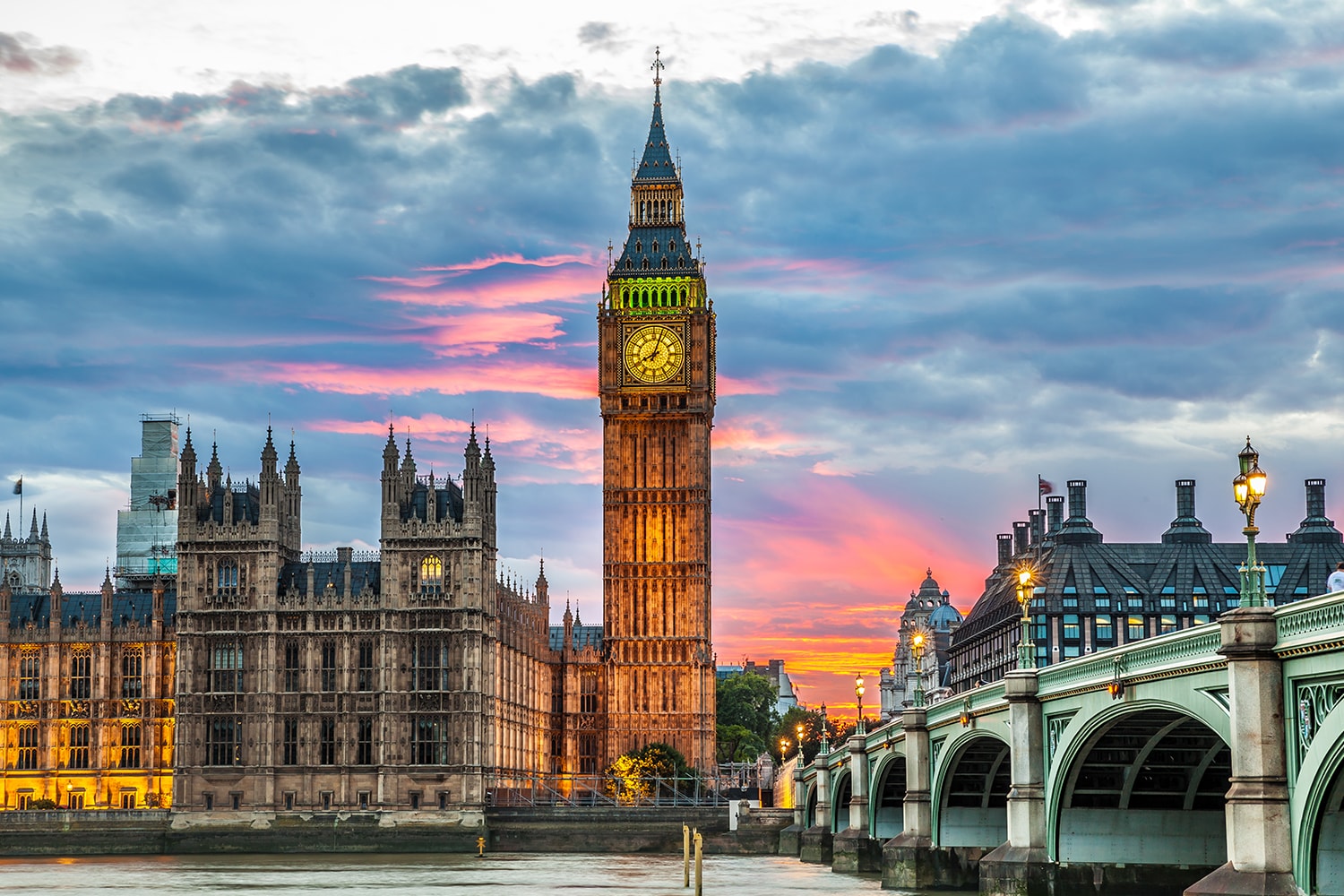 We’re exploring London today, catching all the major sights and attractions of the city, including Buckingham Palace and Westminster Abbey. Following our guided tour around the city in the morning, we’ll spend the afternoon in the exhibits of the Tower of London. 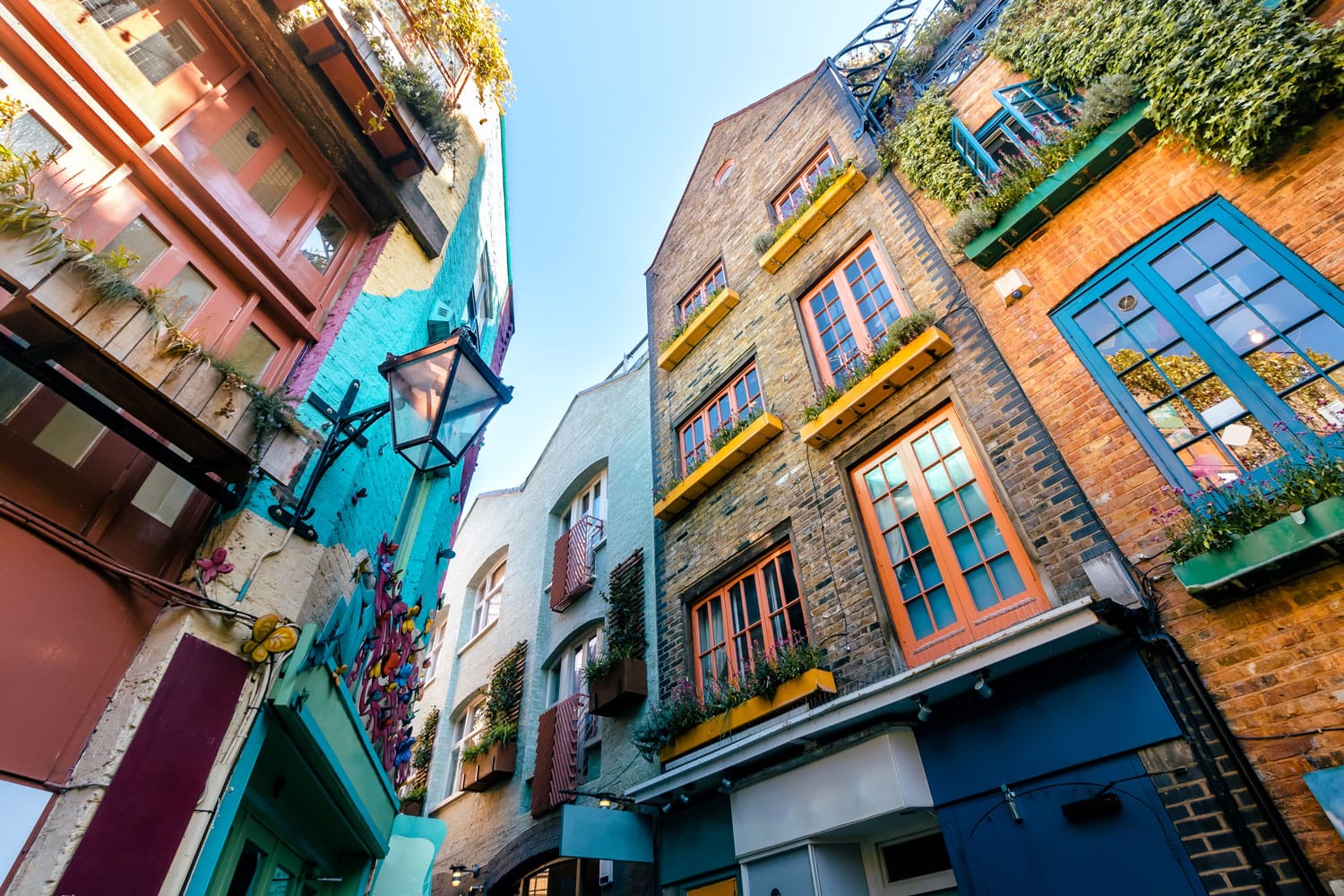 Performance venues may include: 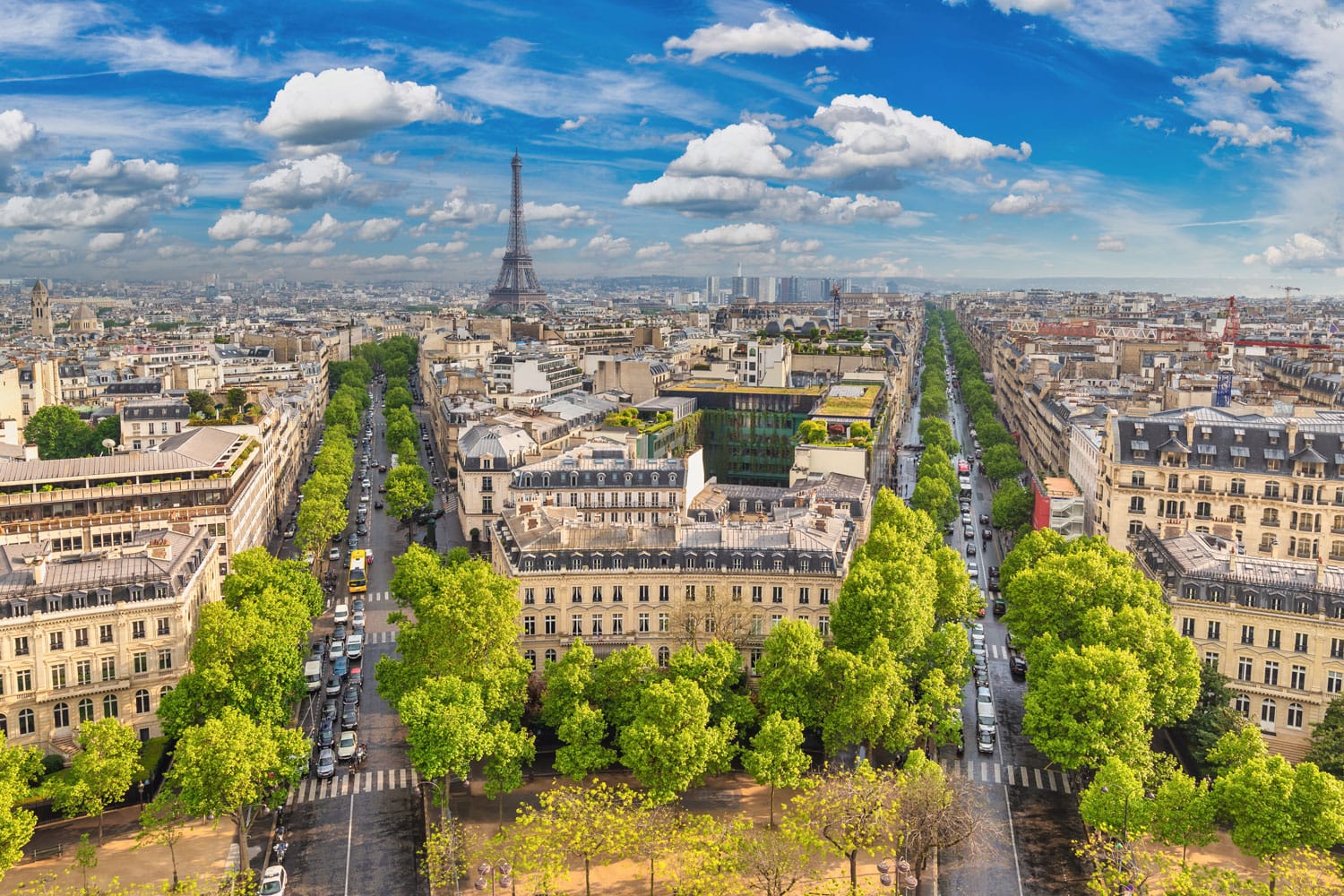 We’re saying goodbye to London today, but saying bonjour! to Paris! We’ll travel to France via ferry from Dover to Calais, drive through the beautiful Normandy countryside till we reach our hotel in Paris. 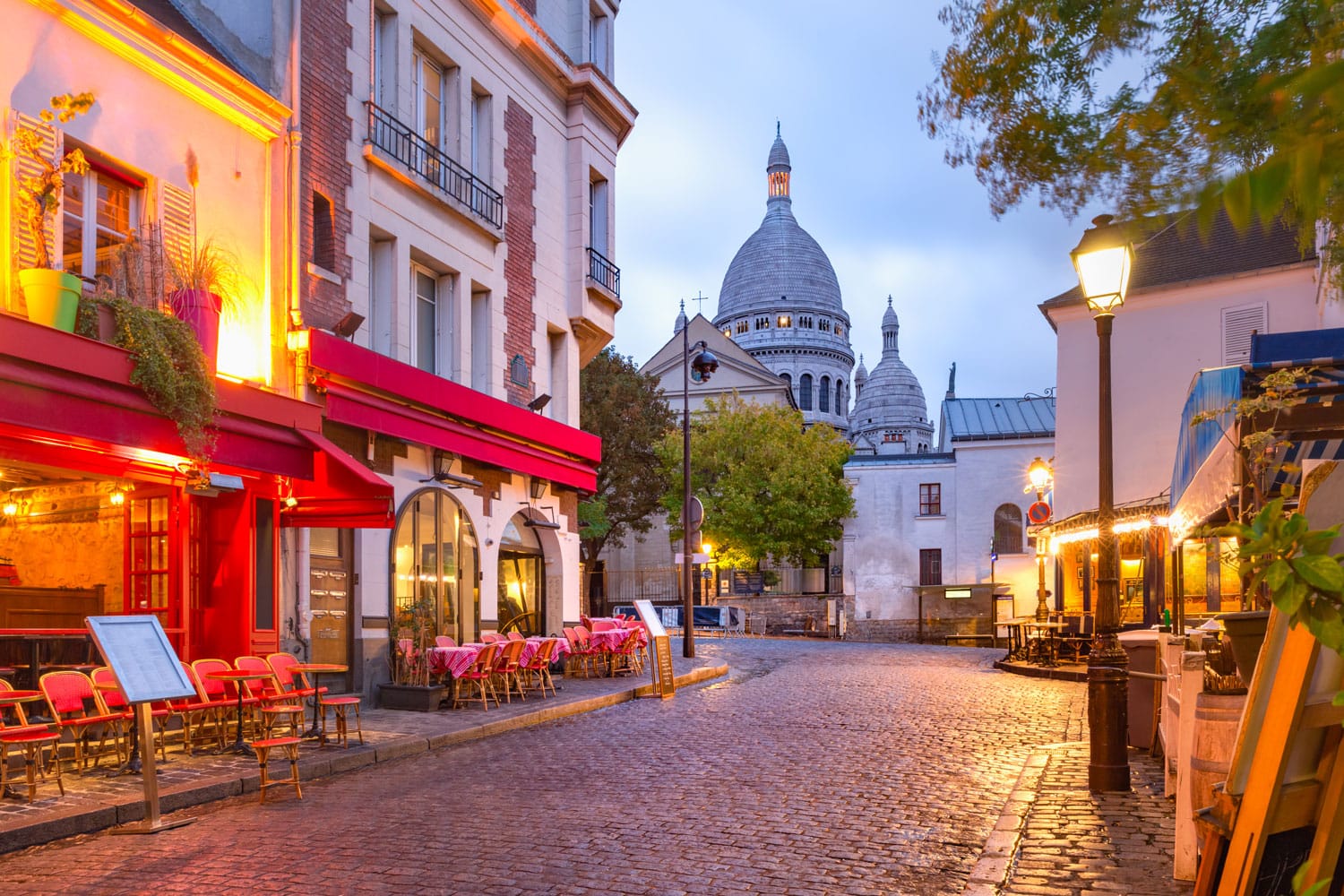 We’re in the City of Lights! We’re exploring Paris today, mostly by foot, so we have the opportunity to experience the heartbeat of the city. Local French cuisine and beautiful views await around every corner. 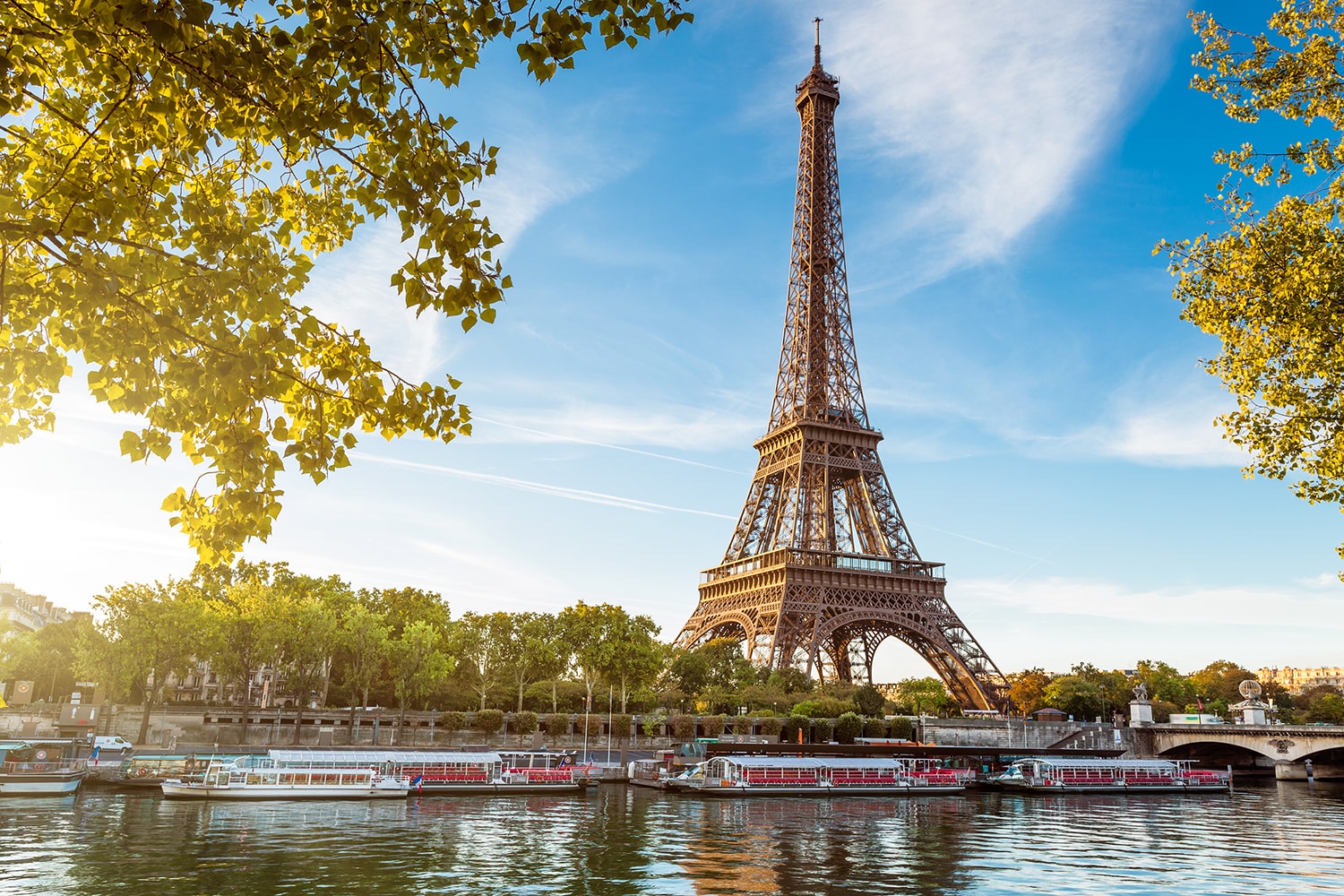 Today we experience The Louvre, the world’s largest art museum and home to the Mona Lisa. After our morning amongst some of the greatest art in the world, we’ll tour The Eiffel Tower before our afternoon performance. 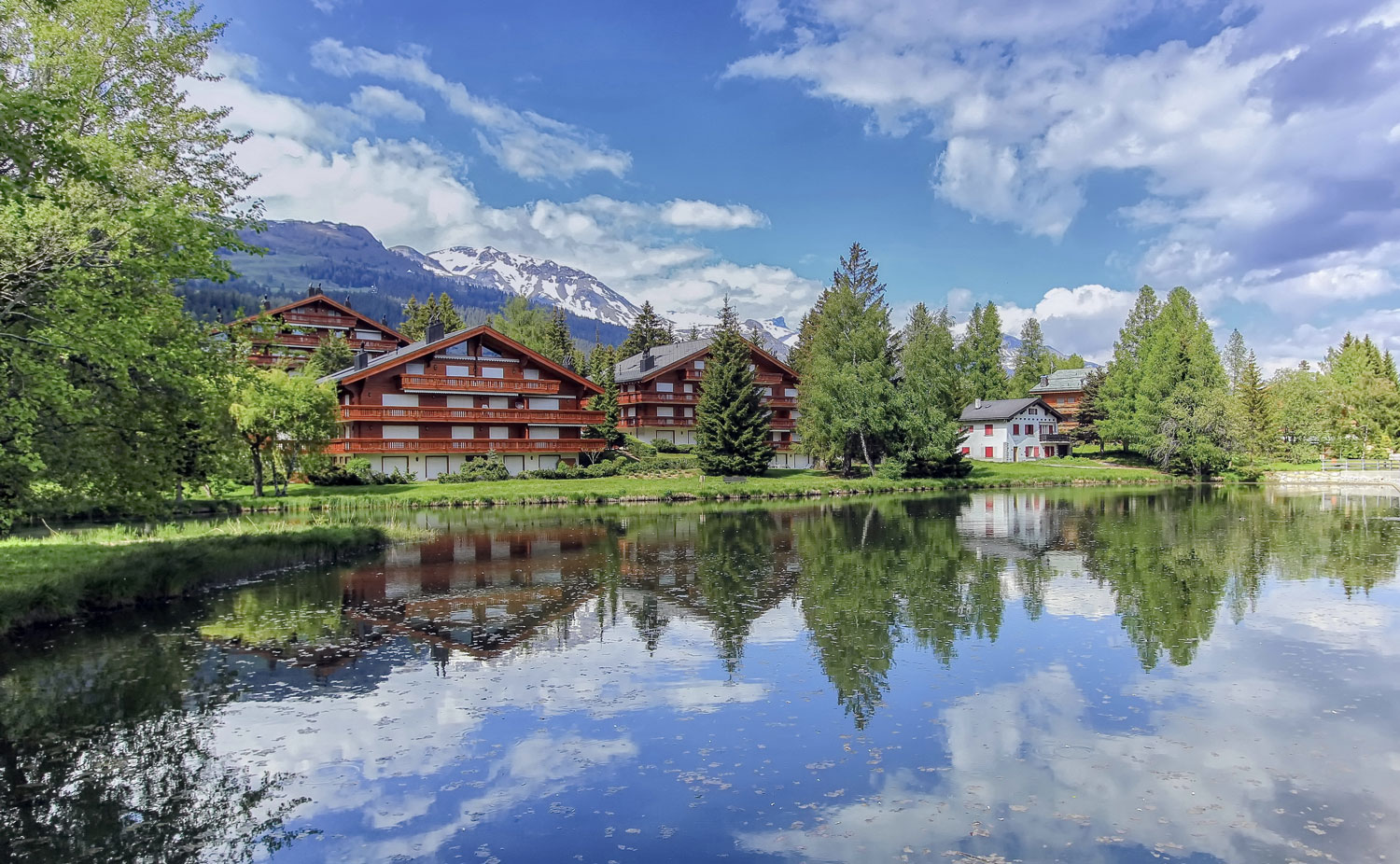 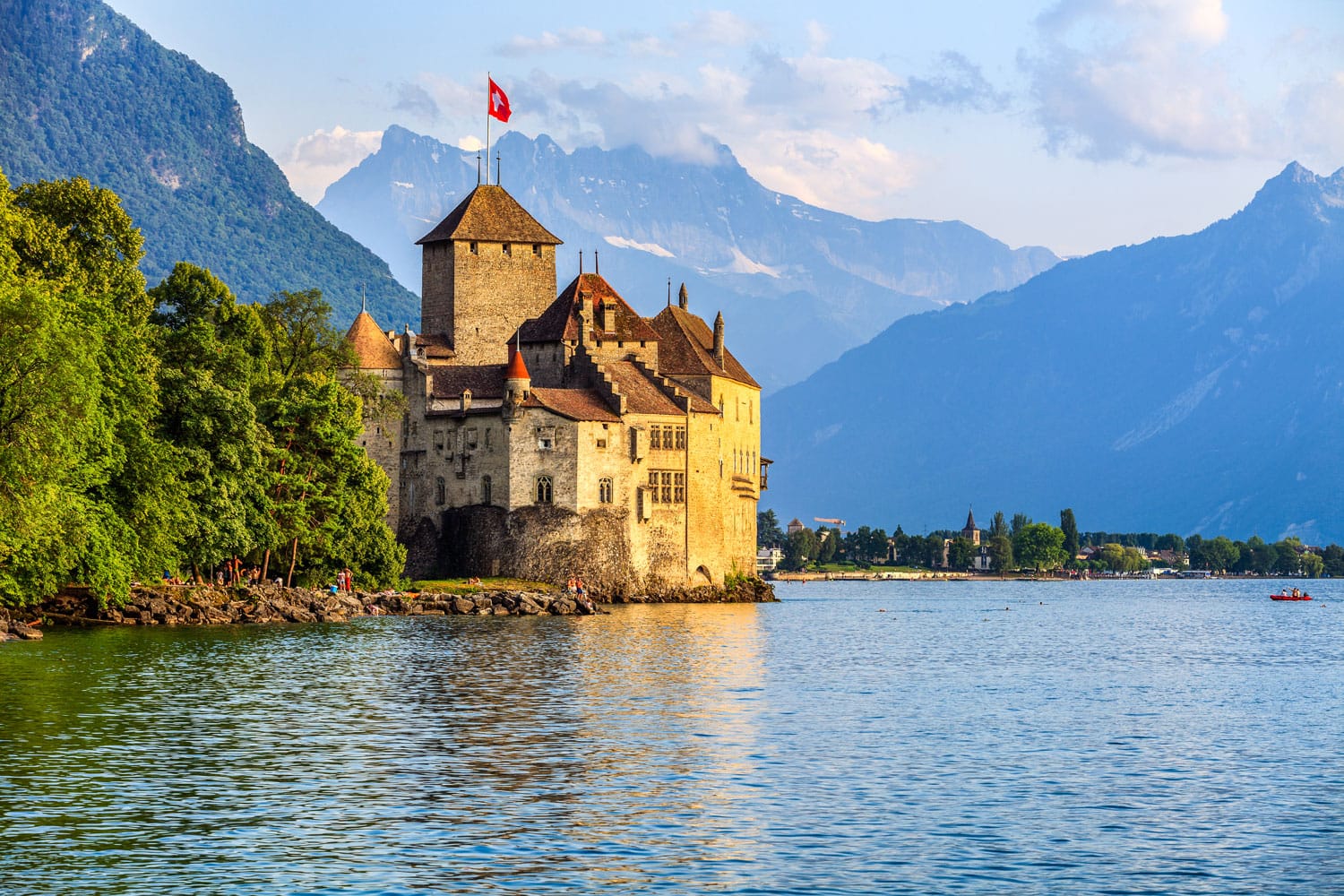 Enjoy a quiet morning, taking in the serenity of Crans Montana before we depart for Chillon Castle on Lake Geneva. Take a walk through the lakeside promenade to Montreux for shopping and dining. 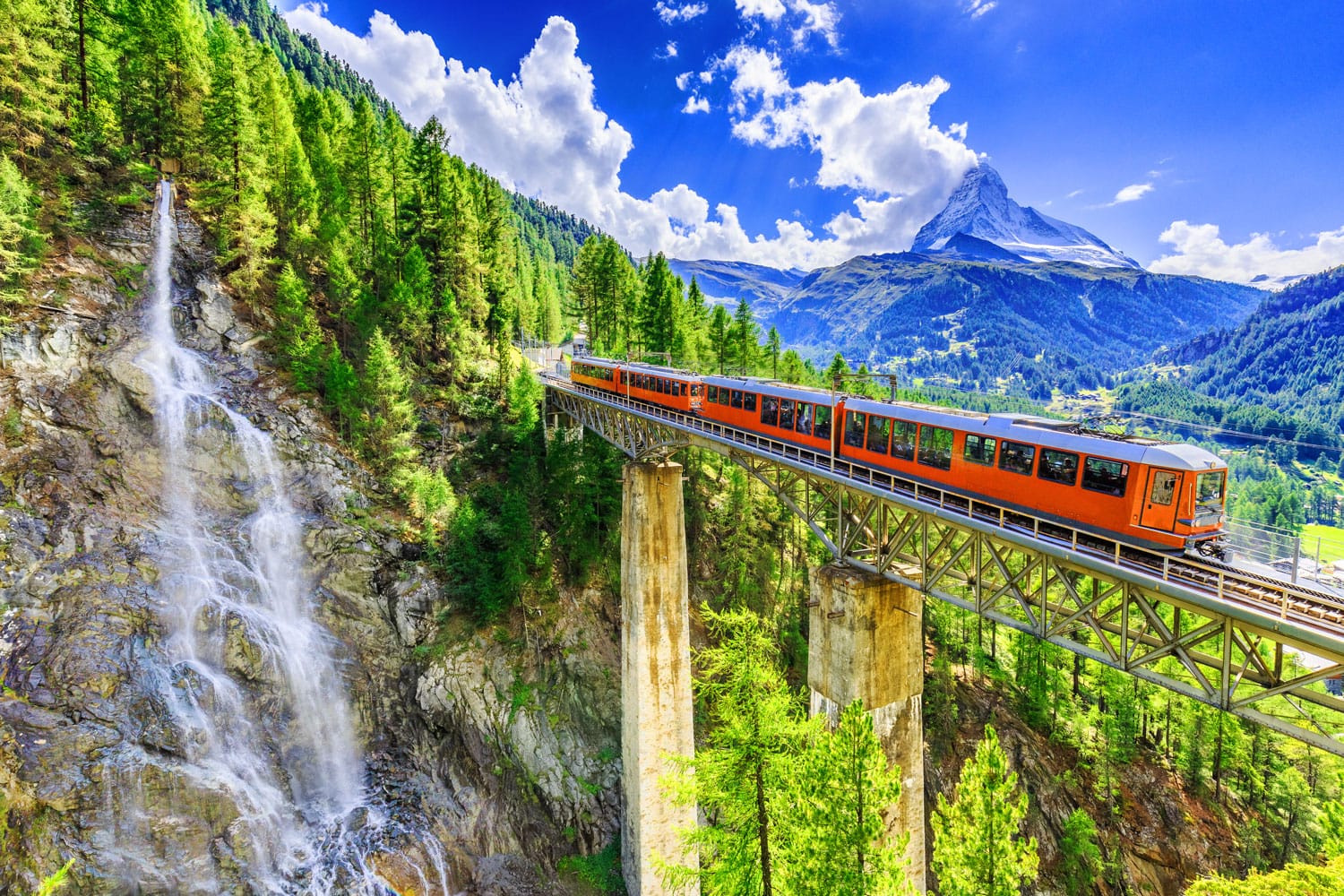 Our last full day in Switzerland takes us to the quaint town of Tasch, where we’ll board a train to Zermatt – a famous ski resort. With the majestic Matterhorn in view, we’ll explore the surrounding area and breathe in the crisp Alpine air. 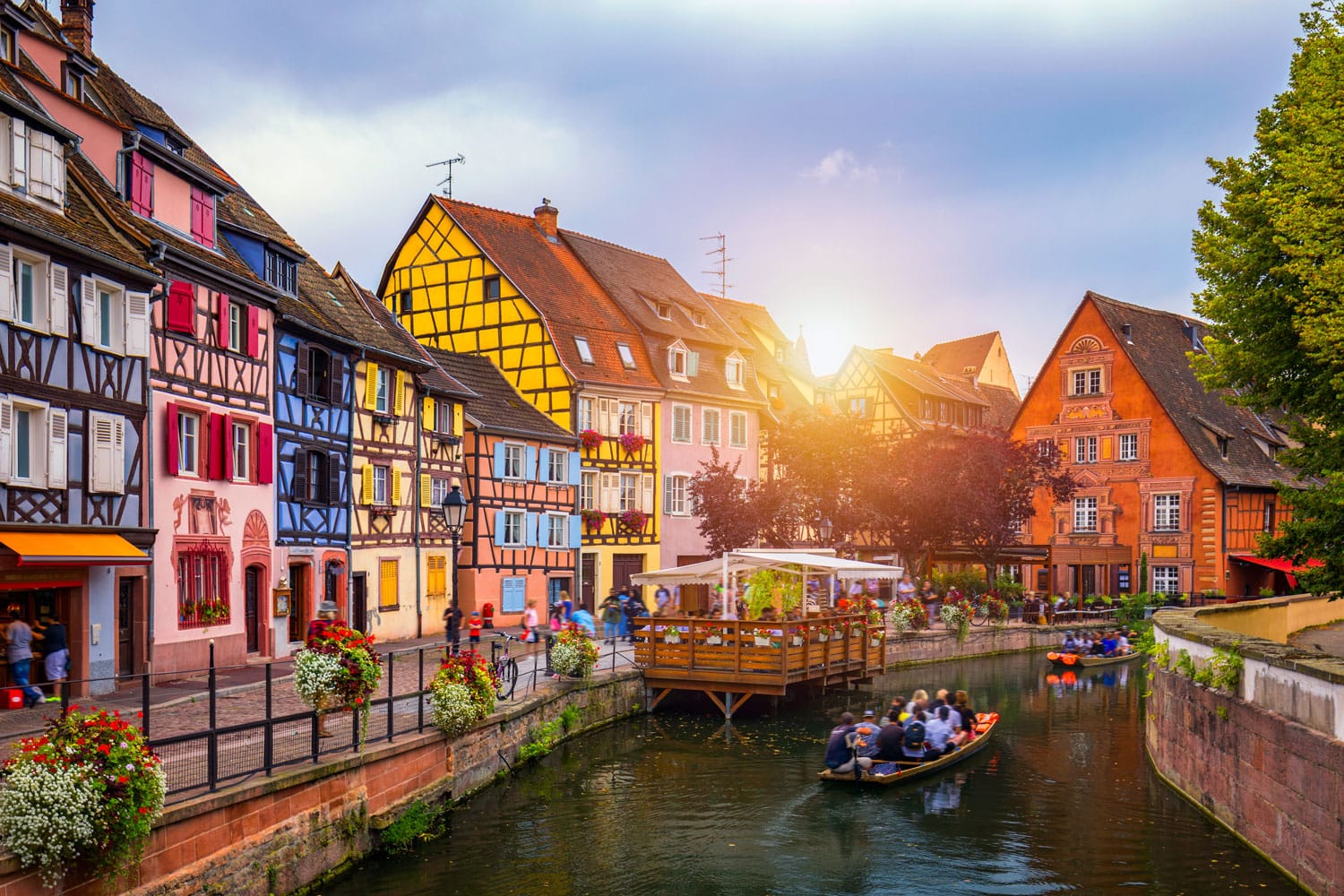 We’ll leave Switzerland and head to Germany via France, stopping in the lovely French town of Colmar on the way. 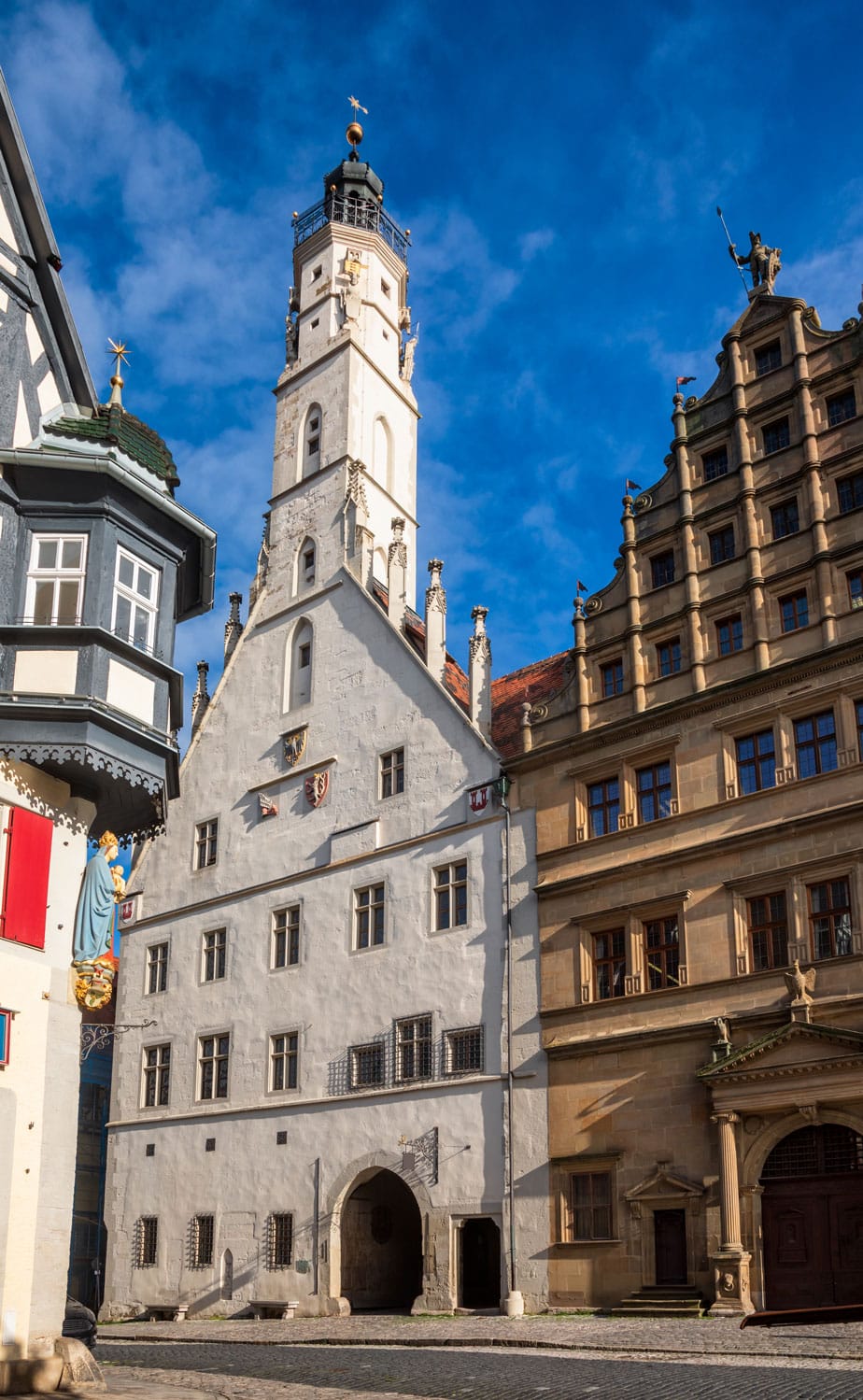 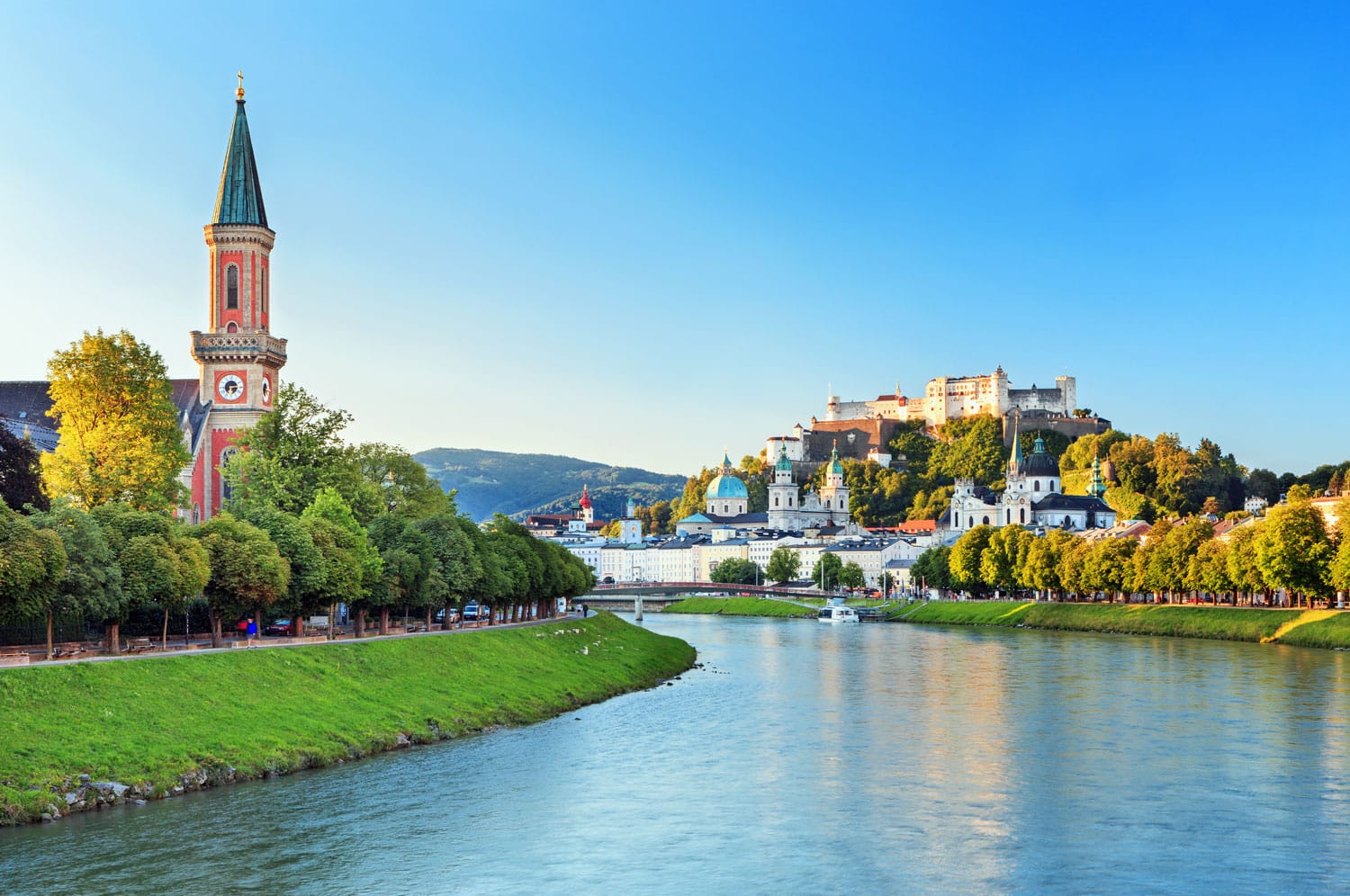 Today we’re bound for Austria, but will have the opportunity to stop in Dachau on our journey. The infamous Dachau Concentration Camp serves as a memorial site, giving visitors the opportunity to honor the victims and learn from the past. 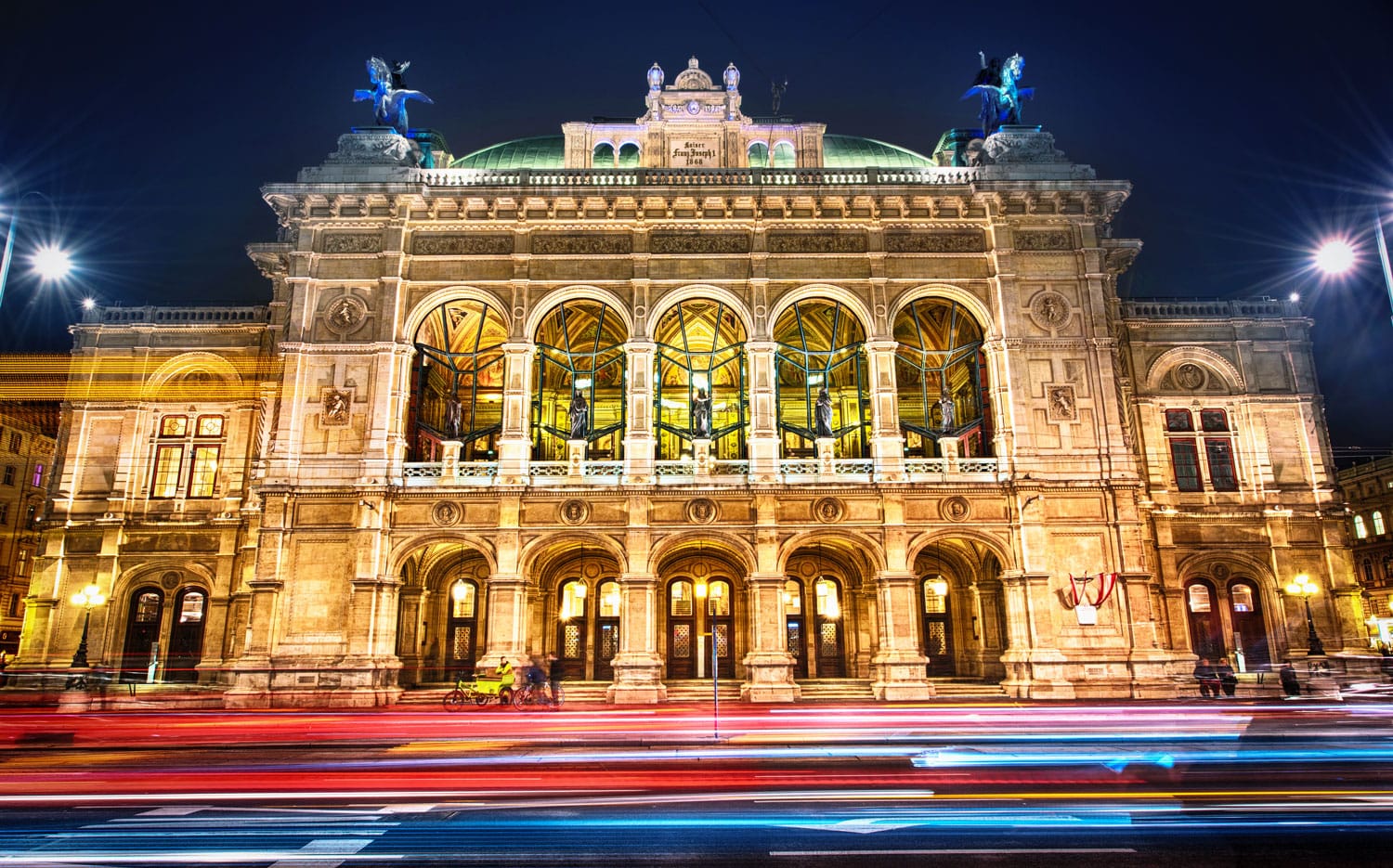 We’ll wake in Salzburg and head to Vienna, a city considered by many to be the birthplace of classical music. Take a moment to consider that you’re walking the same streets that Mozart, Beethoven, Schubert and Haydn once walked. 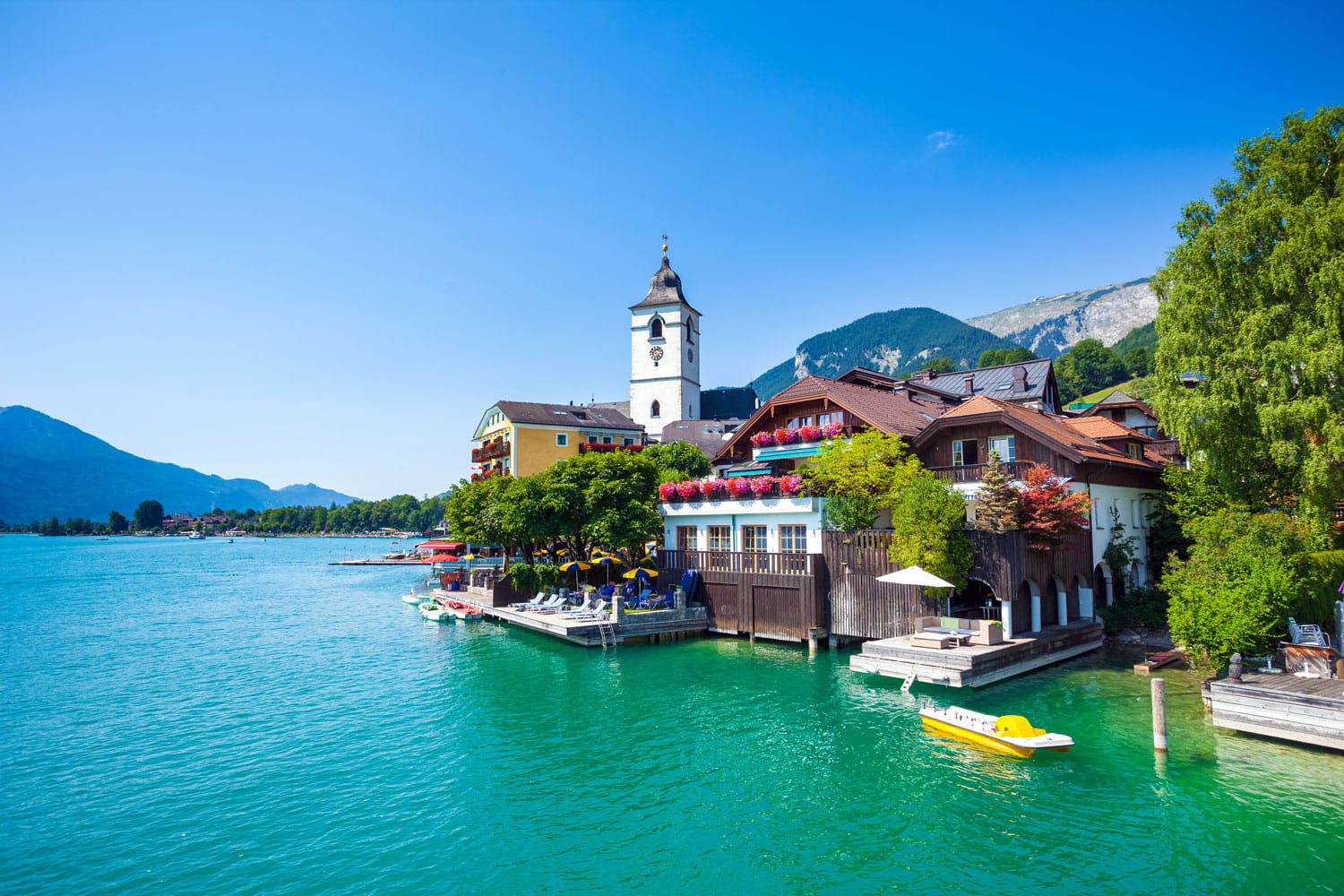 Our last full day in Europe is filled with music! Our Sound of Music tour takes us to stops throughout Salzburg, includes stunning performance venue possibilities and ends with a farewell dinner in the famous great hall of Stiegl Keller.

To learn more about Ambassadors of Music:

Fill out the form below and a member of our team will get in touch!